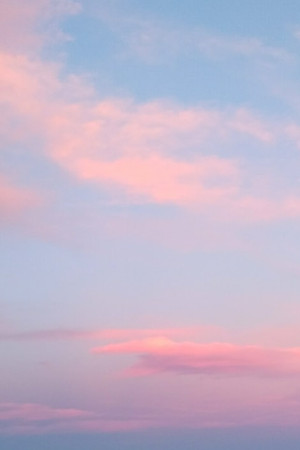 O’Brien, George Allan at his winter home in Cobourg, Ontario, on Saturday May 17, 2003, one week after enjoying the celebration of his 80th birthday. George Allan was the much-loved husband of 54 years, and the life-long friend of Eleanor Evans Fraser O’Brien and the very special father of Mary Ruth O’Brien of Peterborough and Michael George O’Brien of Toronto. George Allan also leaves his dear sisters Mary Tait Fraser and Carolyn Tait MacIntosh, both of New Glasgow, Nova Scotia. He was educated at U.C.C., St. Andrew’s College, MacDonald College, McGill and he did his M.Sc. in Economics at Cornell, but he was probably most proud of graduating from Brown School. George had an interesting and varied career. He enjoyed his association with the Canadian agricultural community, as one of the country’s few wool merchants. He was a shepherd, a cattleman, an antiques dealer and a farmer, and he was always a gentleman. His life was lived in several communities; in recent years spending his favourite months at Heathridge, Quarry Island, N.S. He also lived in Toronto, the Ottawa Valley and other locations in Maritime Canada. He contributed in many ways; he was active in Toronto Rotary, he served as a probation officer for youth offenders, he sat on the Lanark, Leeds & Grenville Health Council, he sat on the Board for the hospital in Carleton Place and he was always an active supporter of the United Church. George Allan had a lively intelligence and a spontaneous wit which was always appreciated by his immediate family, his many relatives and his friends and colleagues. He will be missed. His family would like to thank the Northumberland Access Centre, the Victorian Order of Nurses, and particularly Debra McFarlane, for giving them the ability to have George at home and comfortable in his final months. A memorial service will be held at Trinity United Church, New Glasgow N.S., on May the 30th at 2:00 P.M. Memorial donations may be made to the Canadian Cancer Society or to the V.O.N. Arrangements by MacCoubrey Funeral Home, Cobourg. Family e-mail: michaelob@sympatico.ca